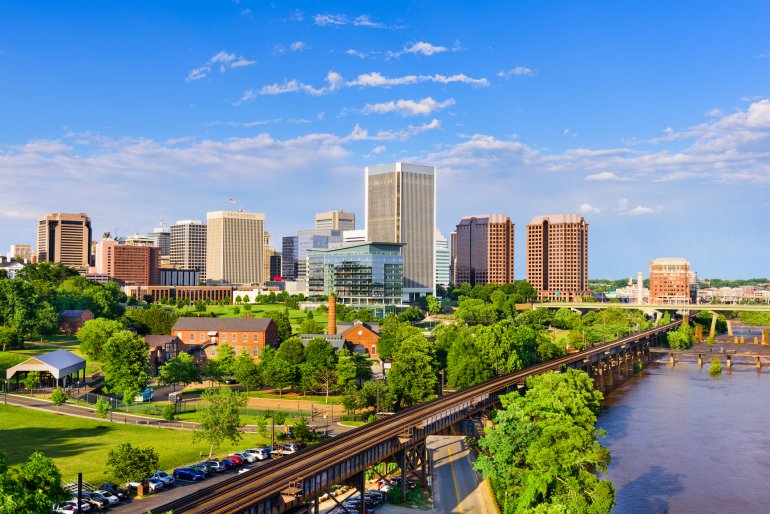 Virginia’s Department of Social Services has released an update to the federal Earned Income Tax Credit (EITC) notice, which is in both English and Spanish. While the notice was issued in February, it has a revision date of 9/2019.

The EITC notice now states that earned income tax credit is for people who work for someone else or own/run a business or farm.

One curious change to the EITC notice is that the earned income limits to qualify for federal earned income tax credit have been removed. However, to find out if they qualify, workers can go to the EITC Assistant website provided by the Internal Revenue Service.

We Can Keep You in Compliance

Based on a pattern of labor law changes in Virginia, if you have not already done so, we encourage you to order our 1-Year Compliance Plan. With the plan, you will automatically receive free poster updates for mandatory changes, no matter how many occur during the plan year, which means you can always count on Poster Compliance Center to keep your business in compliance!

All New Compliance Plan orders will include the updated EEOC notice on the Federal Poster. We are working hard to print and ship updated posters to our current plan customers.
Buy Now