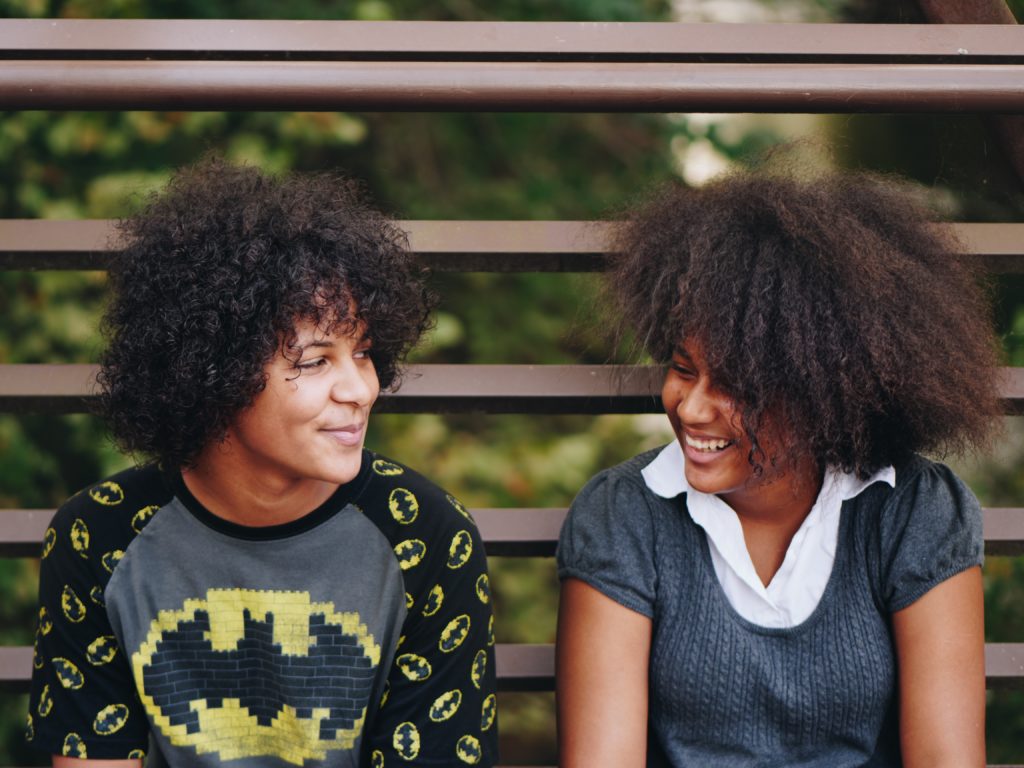 Following California and New York, in December 2019, New Jersey became the third state to outlaw discrimination against people based on hairstyles associated with race and ethnicity. The “Create a Respectful and Open Workplace for Natural Hair Act” (the “Crown” Act) makes it illegal to discriminate against people at work, school, or in public places based on their hair texture, hair type, and hairstyles, such as braids, dreadlocks, and twists.

The New Jersey Crown Act took effect immediately and was signed into law one year after a referee forced high school wrestler Andrew Johnson to make a choice: cut off his dreadlocks or forfeit the match. The referee said the student athlete’s hair and hair cover violated wrestling rules. In response, the New Jersey Division on Civil Rights initiated an investigation that resulted in suspending the referee for the next two wrestling seasons and requiring implicit bias training for officials and staff involved in high school athletics in the state.

The Crown Act extends statutory protection to hair texture and protective style in the Fair Employment and Housing Act (FEHA) and state Education Codes. The New Jersey Crown Act updates the state’s existing Law Against Discrimination (LAD). A first violation could yield a fine of up to $10,000. The maximum penalty for a second violation within five years is $25,000, and the third violation within seven years could mean a fine of up to $50,000.

The New Jersey Division on Civil Rights published “Guidance on Race Discrimination Based on Hairstyle,” which states that employers, housing providers, and places of public accommodation

may not enforce grooming or appearance policies that ban, limit, or restrict hair styled into twists, braids, cornrows, Afros, locs, Bantu knots, fades, or other hairstyles closely associated with Black racial, cultural, and ethnic identity. Any policy specifically singling out such a hairstyle will generally constitute direct evidence of disparate treatment under the LAD and unlawful discrimination on the basis of race.

The agency also advised that neutral policies that require a “professional” or “tidy” appearance will violate the anti-hair discrimination law if enforced selectively and in a discriminatory manner.

Other State and Federal Efforts to Curb Hair Discrimination

Implicit and explicit biases against natural hair are deeply ingrained in workplace norms and society at large. This is a violation of our civil rights, and it happens every day for black people across the country. . . . No one should be harassed, punished, or fired for the beautiful hairstyles that are true to themselves and their cultural heritage.

According to a 2019 Dove study of 2,000 American working women, black women fear scrutiny and discrimination when expressing their natural beauty in the workplace.

What Steps Employers Should Take Next

Employers should review and update their dress, grooming, and appearance policies and posters. They should also provide updated compliance training for the new anti-hair discrimination laws.