Compliance with the NLRA

If you’re a federal contractor or subcontractor, you are required to display the National Labor Relations Act (NLRA) employee rights poster to inform your employees of their rights under the law, which is enforced by the National Labor Relations Board (NLRB). Get your Federal Contractor poster from Poster Compliance Center today, so that you’ll always be compliant with the NLRB and other federal contractor posting requirements!

Get Your Federal Contractor Poster

What are the NLRB posting requirements?

The NLRA employee rights poster provides details about employees’ rights, as well as examples of specific activities that are illegal for employers and for the union. The poster also provides employees with resources to better understand their legal rights, and includes mechanisms for taking action against employers who are in violation of the National Labor Relations Act.

Resources for Employees Whose Rights Have Been Violated

History of the NLRA

The National Labor Relations Board (NLRA) was established by Congress in 1935 to protect the rights of employees and employers in the United States. Its aim was to promote collective bargaining and to reduce harm to workers in the private sector.

The goal of NLRB was to provide knowledge of rights to a specific group of workers. It ensures that workers who are employed by private companies who hold federal government contracts understand their power to join or form a union for the goal of collective bargaining with their employer. The U.S. government hoped that, by better-informing employees of federal contractors of their rights, costs to the federal government would be reduced by encouraging stable labor-management relations.

Executive Order No. 13496 was established on January 30, 2009, and signed by President Obama. This order further supported the goal of the National Labor Relations Act by mandating that the NLRB poster be displayed in all offices where the act was relevant. 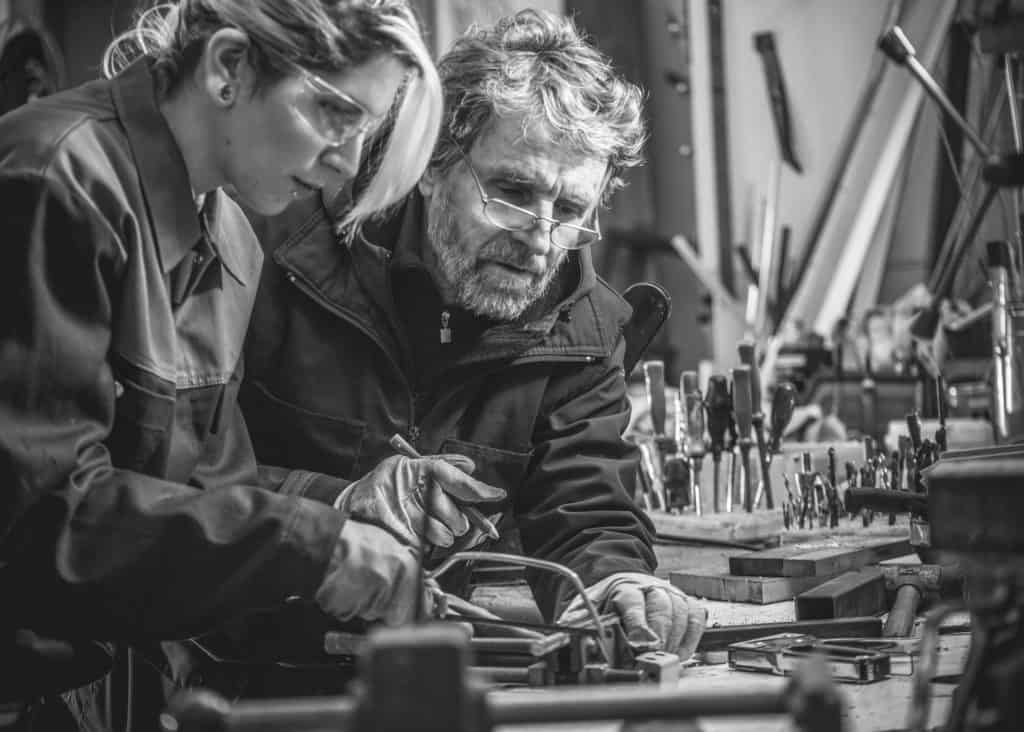 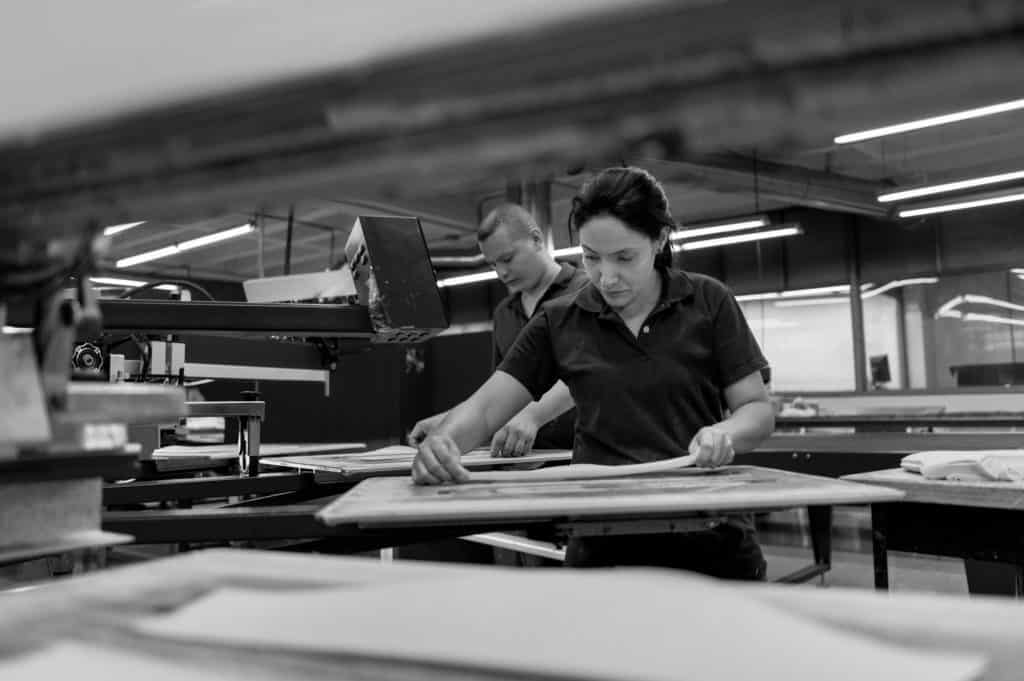 Enforcement of the NLRA

NLRB posting requirements are enforced by the Office of Federal Contract Compliance Programs (OFCCP) and the Office of Labor Management Standards (OLMS), both of which are agencies of the United States Department of Labor. The OFCCP is responsible for investigating complaints, evaluations of compliance, and conciliation. If an investigation by the OFCCP uncovers a violation, the violation will be sent to the OLMS, where enforcement of penalty will occur.

If you purchase the Federal Contractor Poster from Poster Compliance Center, it includes the NLRA employee rights poster and other mandatory notices for federal contractors. You may also purchase a stand-alone NLRA poster. Regardless of how you choose to comply with the NLRA posting requirement, there may be other federal, state, or local notices you are required to display. If you have questions about compliance posters for federal contractors, please contact us at (800) 322-3636 today. 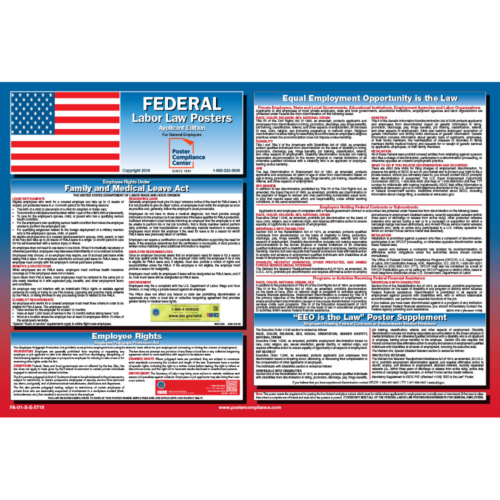 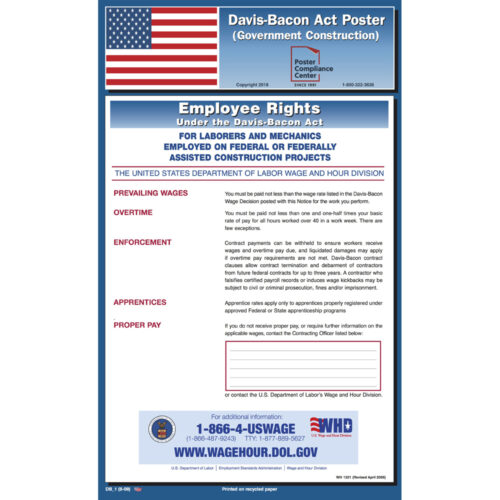 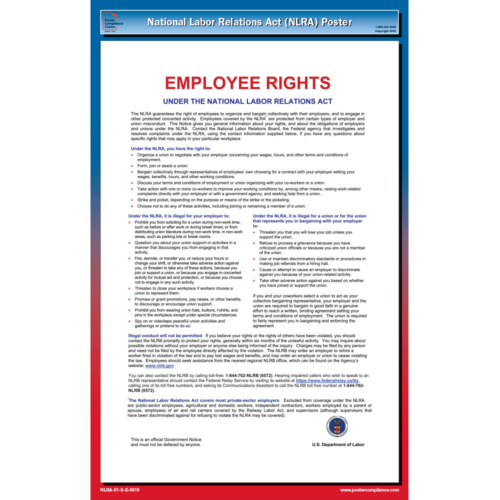